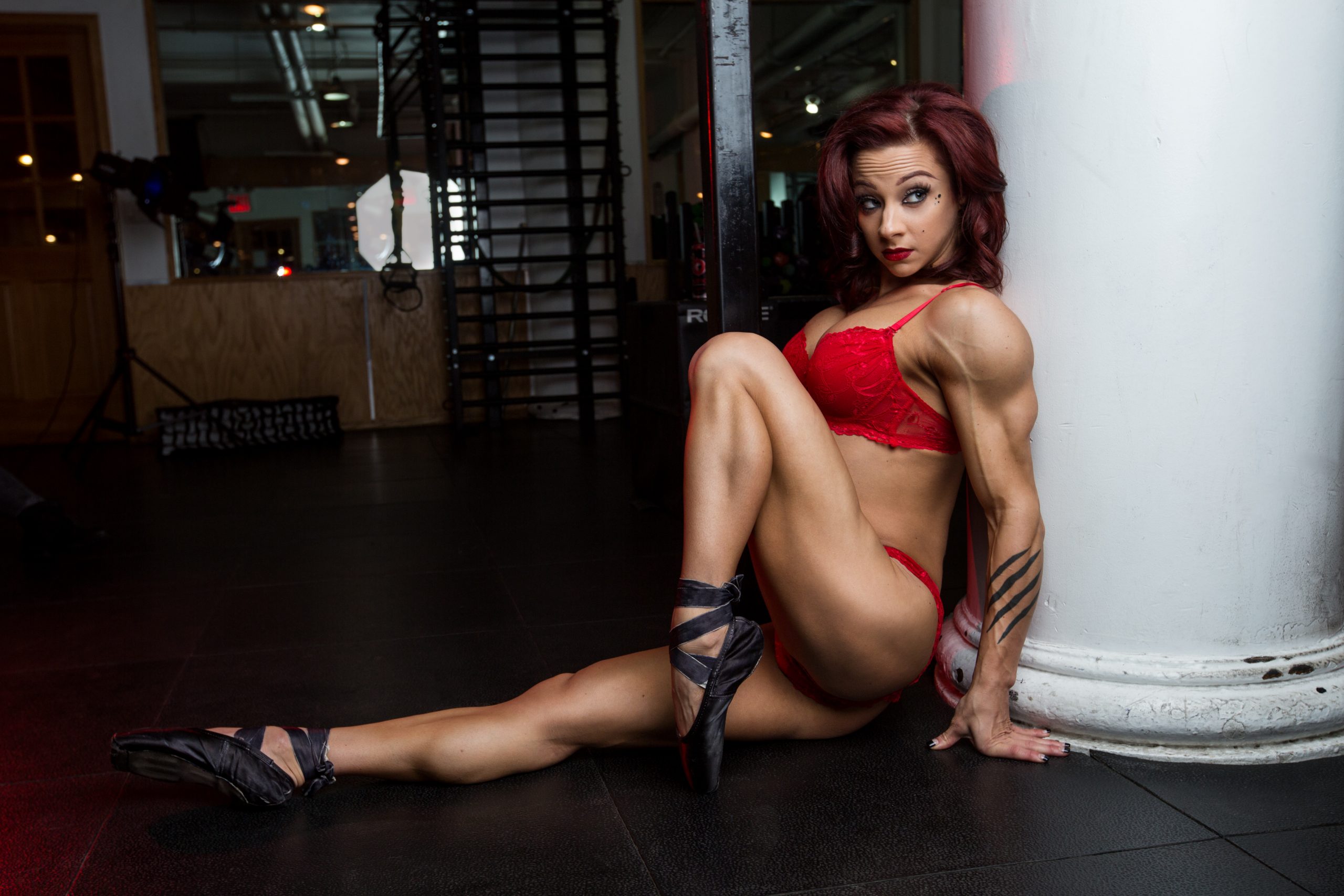 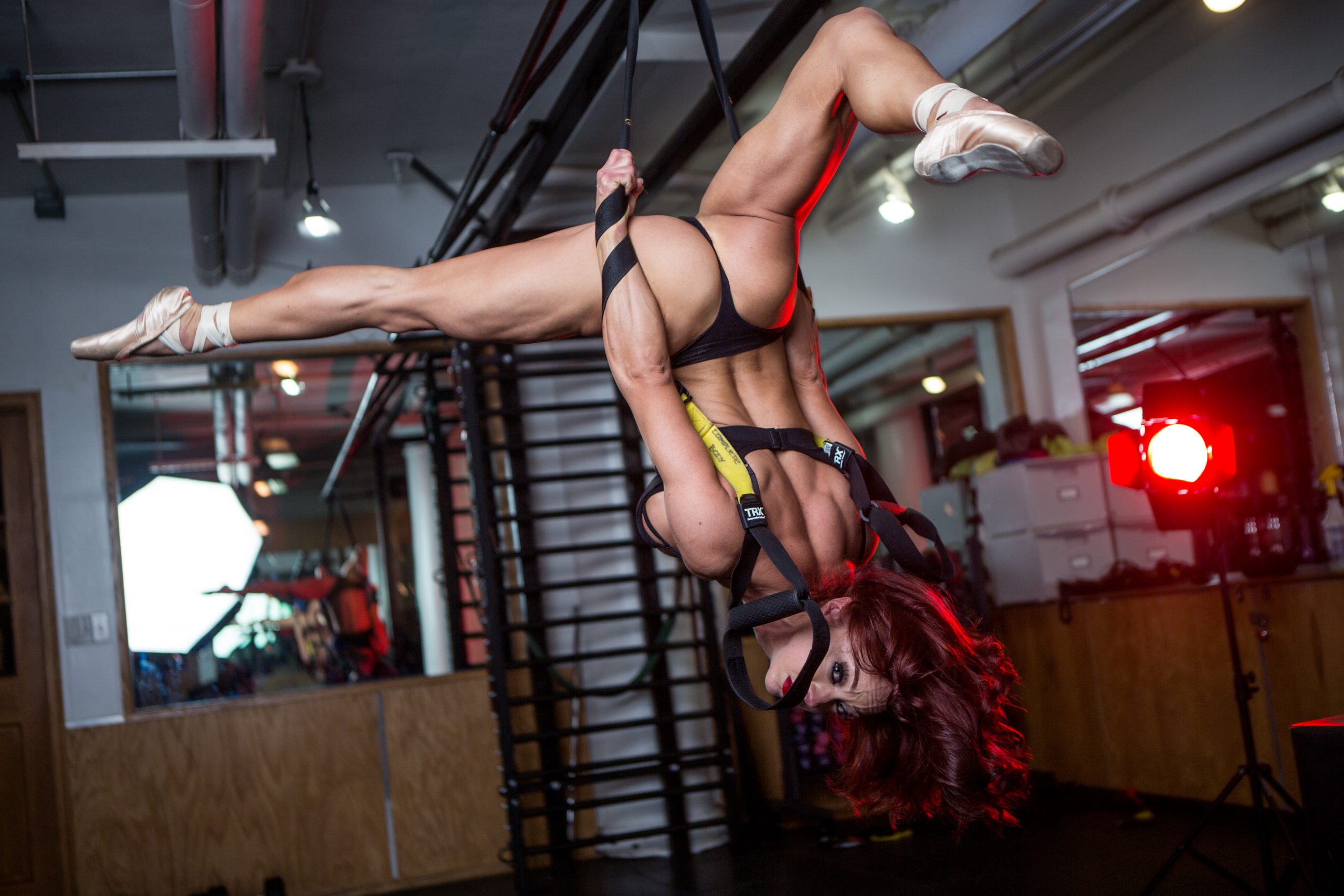 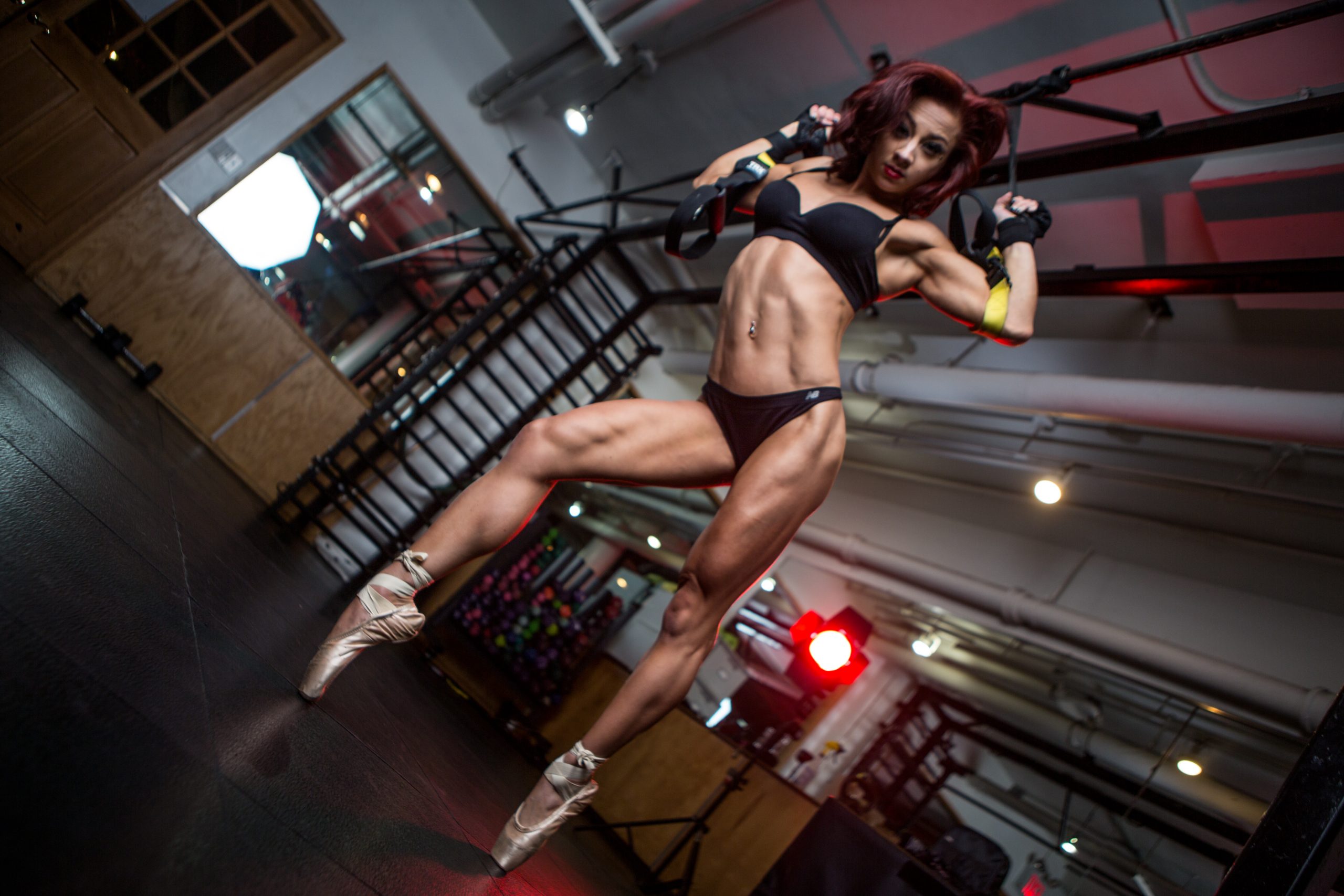 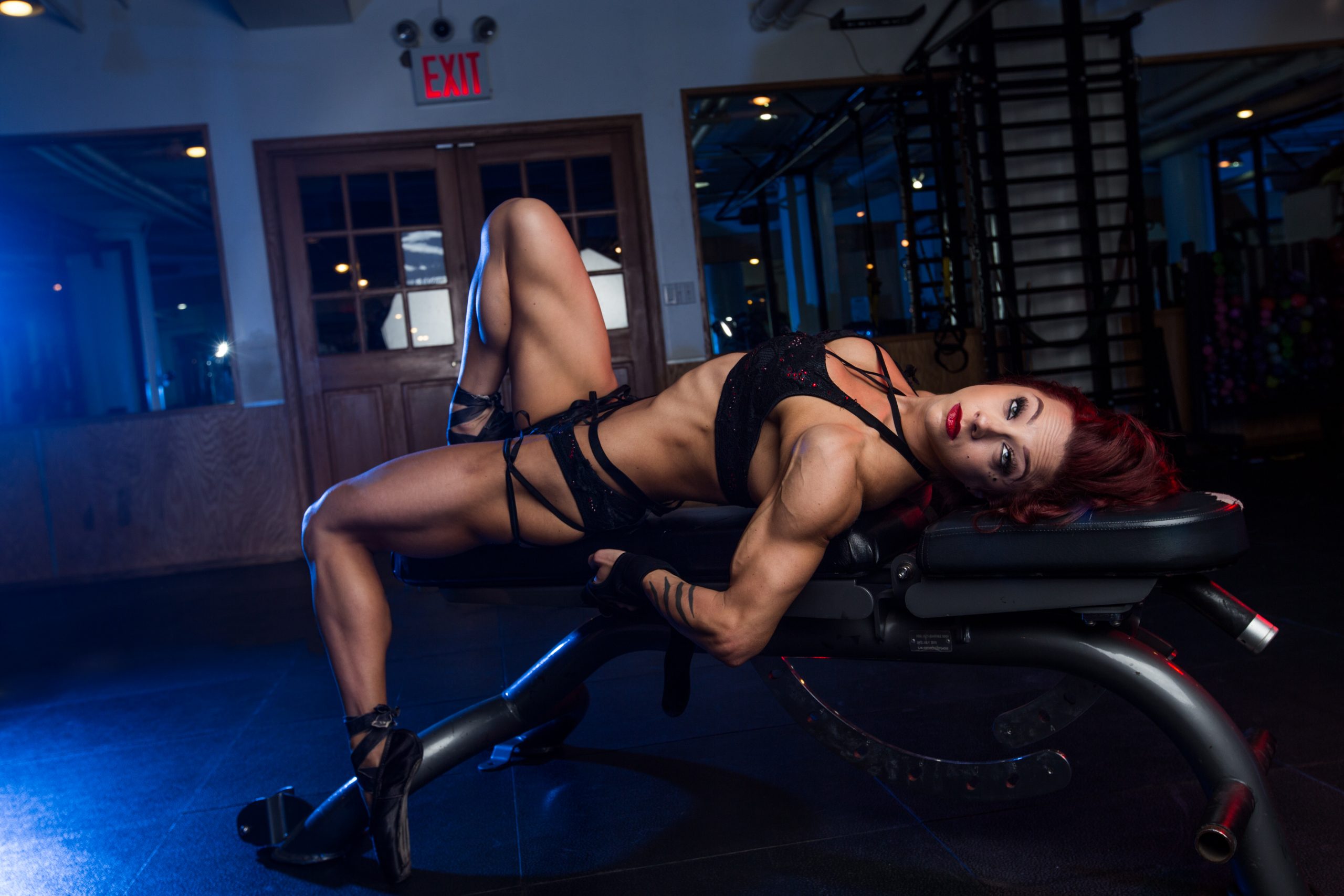 Bodybuilder by day, dancer by night – Misfit Layla Mikayla, IFBB Fitness Pro, is your sweet-hearted girl next door. A red-headed Marilyn Monroe, her old school pin-up look represents the adrenalized entertainer inside her, passionately ruling the weight room as her stage.

Layla may be small in size, but never mistaken this for what she’s capable of in strength. Residing in the heart of NYC, with frequent travel to Las Vegas, she holds over 20 awards and placements in the bodybuilding and pole competition world. A classically trained dancer and current day pole performer and Lyra hoop aerialist, she poses with elegance and grace creating a sensuality about her that will drive you wild even after she’s left.

Layla has performed and been featured in various nightclubs throughout the country including New York, Atlantic City, Philadelphia, and Las Vegas.

Layla also is a published fitness model found in multiple prints including Planet Muscle, Philly Fit, Atlantic City County Magazine, and featured every year at Scott Church’s annual gallery show while holding publication in his books as well. Layla was awarded in 2014 as Ronnie Mund’s hot chick of the week on the Howard Stern Show being the first woman to ever be featured two weeks in a row.

Not only is she sexy, but smart. Layla strongly holds a BFA in dance from Temple University, graduating with honors. Simultaneously, Layla studied Pilates and other various forms of group fitness while teaching dance classes on the side. Continuing her educating after, today she holds certifications in mat Pilates, personal training, primary group aerobics, spin, nutrition, CPR, Piloxing, and Liquid Motion (studying under the creator, Jeni Janover, herself). Layla began teaching dance at the mere age of 14 years old and her passion has only ever grown since then.

No need for intimidation. Layla warmly welcomes gentlemen of all types to indulge in his fantasy with her. With her intelligent mindset and humorous outlook on life Layla is animated with character, thriving with a bubbly attitude.

Creating a presence that is both vivacious and lively – why don’t you laugh a little with her? Otherwise, she may end up smacking you around a while 😉